Understand the difference between no-code and low-code 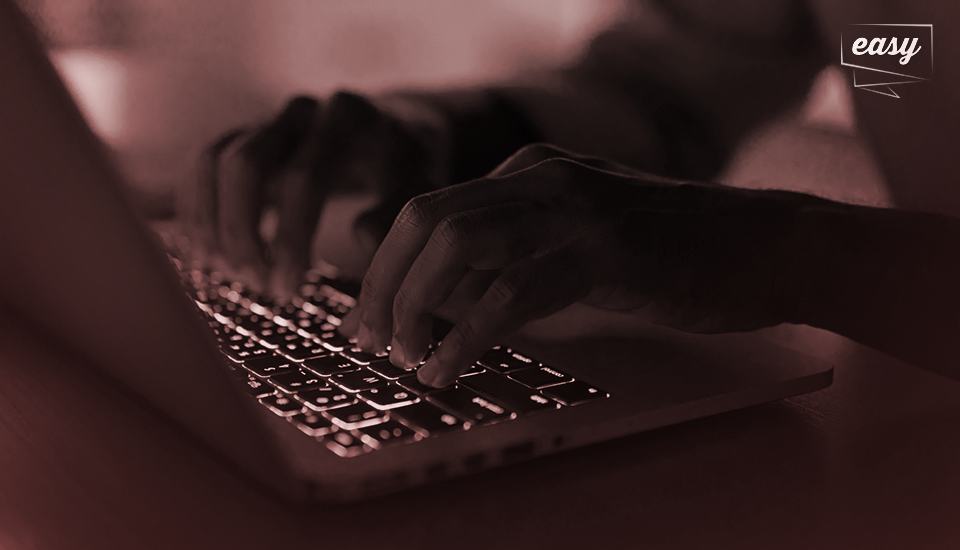 Technological applications and everything around them benefited the lives of human beings. Plus, with sped up advances, we can even count on mechanisms that help us create these same applications. Admirable isn’t it? Low-code and no-code technologies entered the scene and revolutionized the way of programming, but it’s still a little difficult to understand the difference between them. Want to know more about it? Read on and understand what is low-code, what is no-code, and what are the major differences between them. Check out:

Low-code is a way of programming in which developers of all levels can design applications agilely, as there is no need to write lines and lines of code. Basically, with low-code, the programmer develops his project by dragging and dropping visual blocks of existing code into a workflow and only writes code in very specific situations. Low-code is more practical than conventional programming, precisely because the professional is more concerned with creating something new and functional than with writing code manually.

We could make a post just about the benefits of adopting low-code, but today we’re going to present just a few:

Speed: with low-code, you can build apps in record time, as you don’t have to write every line of code and test them more than once, making development faster and more efficient.

This technology has certain disadvantages. The most talked-about one is the fact that the low-code platform can be quite challenging for people with superficial knowledge of programming. And that’s exactly why no-code technology comes out.

Like low-code platforms, no-code technology also introduces the ability to program with drag-and-drop visuals. However, the person using no-code does not need to have programming skills, as the platform is simpler and offers everything the user needs to build a specific application.

As with low-code, no code also offers several advantages, check it out:

Practicality: No-code is very handy for anyone who wants to solve a problem quickly and simply and doesn’t want to wait until the IT team has time to accept the project.

Simplicity: As they are very simple, no-code platforms don’t require a lot of training, so anyone can use them to develop programs.

Freedom: Those who work in large companies know that the IT team is always in great demand, so with a no-code platform, professionals from other areas are free to develop applications that meet their needs quickly.

Just like no-code allows any professional to create applications, it also increases the risk of security breaches, compliance and integration issues, or any other issue that only a professional can foresee. Another problem is Shadow IT which is the use of systems or devices without being known by the IT sector and without the required data access approval.

So, what is the difference between low-code and no-code

The main difference between low-code and no-code platforms is in the level of programming knowledge they seek: while the former allows for code editing, and requires the right knowledge in application development, the latter is made for anyone, already that does not allow any kind of manual.

For those who are still in doubt, we can say that low-code is aimed at programming professionals who want to be more agile, more practical and don’t want to waste time writing several lines of code. And no-code was created for professionals from different areas who want to create practical solutions to their daily problems, even without knowing how to program.

Here at Easy, we have developed Easy Builder, a platform that enables the creation of mobile and web applications. With the convenience of drag-and-drop visuals, an application can be planned in a matter of minutes and can be out of the paper in hours. Do you want to know some of the Builder’s features? Watch the video below:

Do you have any questions about the difference between low-code and no-code? Contact us! Send an email to easy@easycomtec.com or talk to us through our social networks.

Stay informed about news, promotions and tips to make your company even better.

You want to add Easy on your Homescreen!